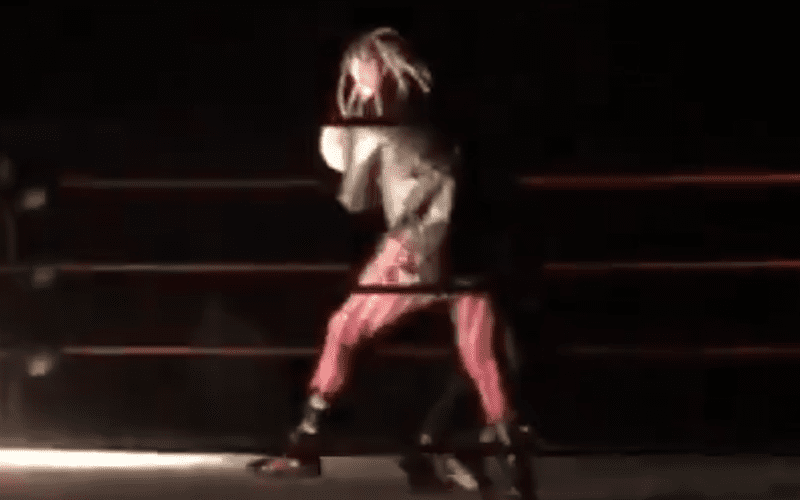 WWE RAW ended with a massive pull apart between Braun Strowman and Tyson Fury. The show ended with them still trying to maintain the chaos, but after the camera stopped rolling the action continued.

They had a dark match between The Miz and Cesaro, but then things went wrong for those involved in the match. The lights went down and Bray Wyatt’s Fiend showed up.

Wyatt was listed as not medically cleared at this time. He was well enough to make a big surprise and latch on the Mandible Claw.

You can check out the video below to catch a glimpse of The Fiend in Bakersfield, California. It looks like WWE avoided discussing the Hell In A Cell match in a big way this week, but Bray Wyatt making this appearance is still a good sign.