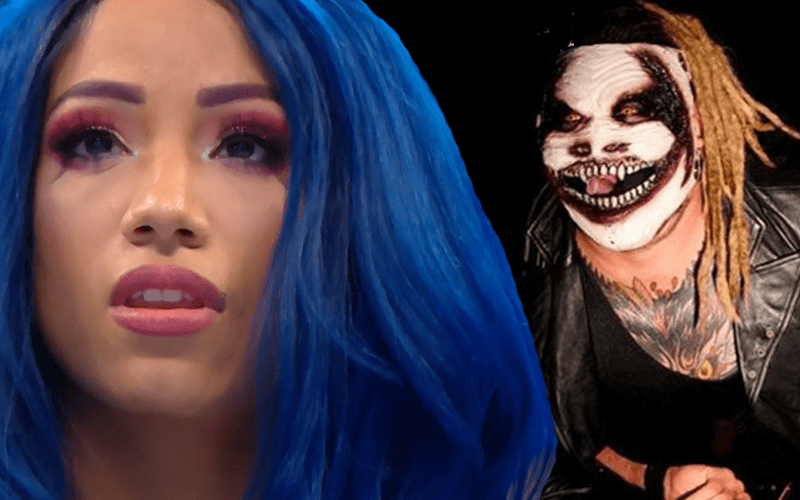 Bray Wyatt and Sasha Banks had very hard-fought Hell In A Cell matches in Sacramento. Apparently, they didn’t make it out of the feared structure unharmed.

John Pollock of Post Wrestling reports that Bray Wyatt and Sasha Banks are not medically cleared for competition tonight.

At this time there are no details about what is wrong with them. This is likely why neither of them were mentioned in the announced matches for RAW this week.

Let’s see what WWE is able to do if The Fiend and Bray Wyatt can’t be a part of the picture. It makes sense that they could still do a Firefly Fun House bit depending on how injured Wyatt is if they wanted, but we’ll just have to wait and see.