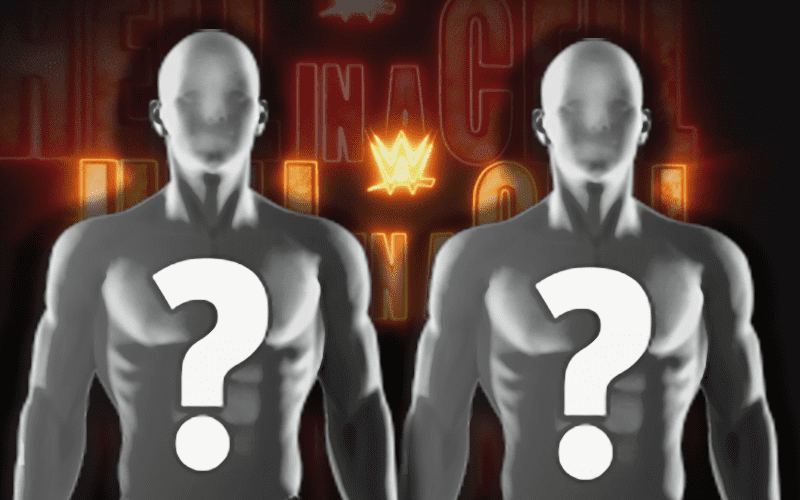 WWE Hell In A Cell is tonight, but we have no idea what to expect other than four matches. Now we might have a better idea.

Reddit use looselipsbackstage was on the money about Brock Lesnar attacking Rey Mysterio and he also leaked that Rusev would be his replacement. Now he has more matches for Hell In A Cell.

Let’s just see what WWE brings to the table. We previously reported that WWE has a Hell In A Cell card ready to go, but they’re just not announcing the matches.