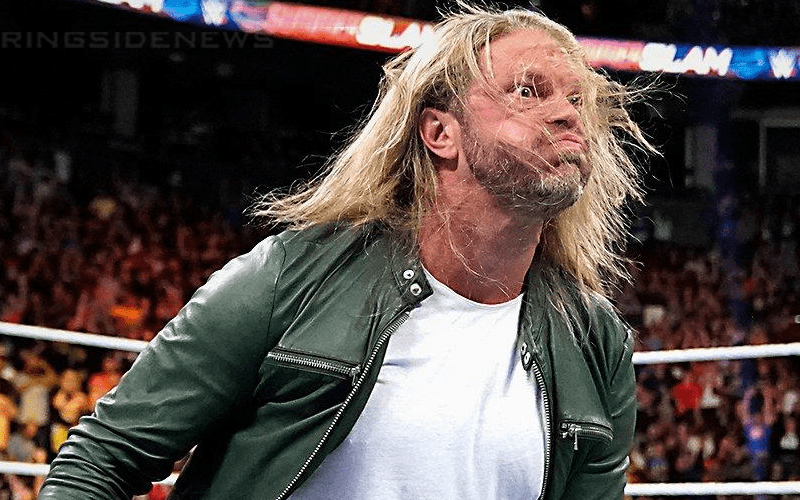 The rumors surrounding Edge coming back to wrestle again were nice to believe, but that’s not the case at all.

There were rumors that Edge was cleared to wrestle again. This comes after he hit a spear at SummerSlam and then admitted that he could wrestle again.

Edge put a stop to those rumors with one simple tweet.

This is a very interesting situation. Dave Meltzer ran a report about Edge’s possible return, but he stopped short of saying that he was fully cleared. It looks like Edge is not cleared for a return and he’s not returning to wrestle either.