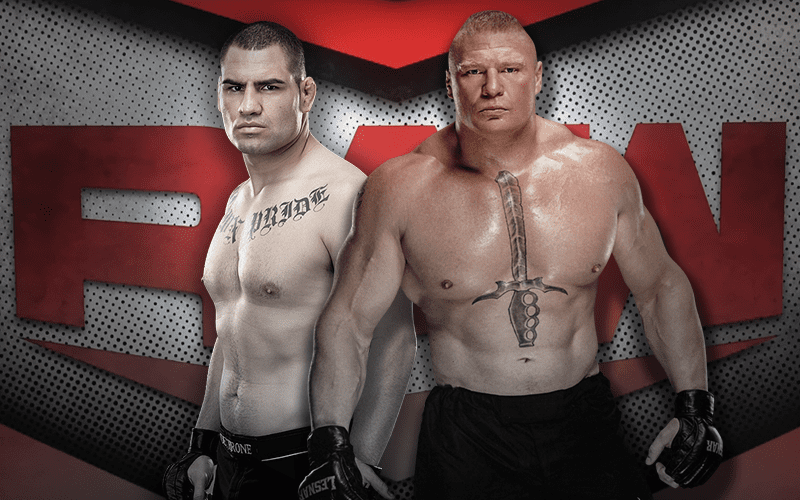 Cain Velasquez has been making a lot of headlines recently. He has one more AAA date to take care of in LA, and then he could be free to go elsewhere.

We previously reported that Cain Velasquez is talking to AEW and WWE. The Wrestling Observer Newsletter noted that he is talking to every major pro wrestling company except for CMLL.

Dave Meltzer later reported on MMA Fighting that a key to WWE’s desire to have Cain Velasquez come in would be to set up a match against Brock Lesnar.

If you know your UFC history, Velasquez defeated Lesnar at UFC 21 in 2010 for the UFC Heavyweight Title. This might be a great way for The Beast Incarnate to get that win back.