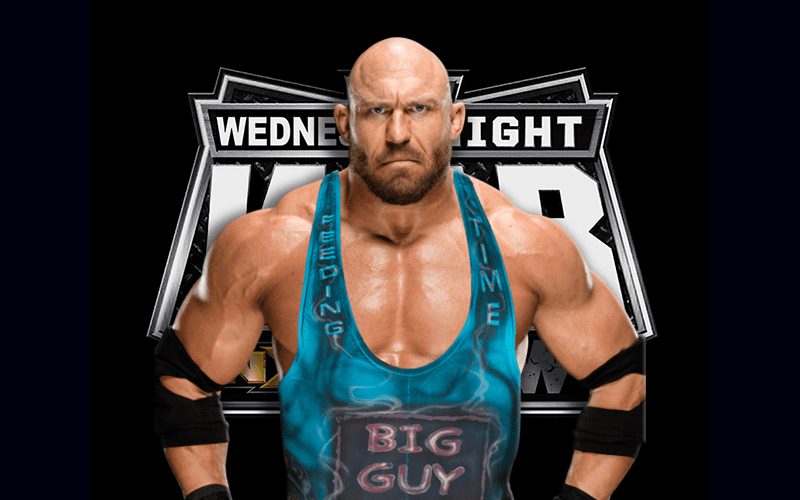 WWE didn’t have to put NXT live on the USA Network in the exact same time slot that All Elite Dynamite received on TNT, but they did it. Now the Wednesday Night Wars are upon us and fans all over the place are installing a second television so they can watch two shows at once.

During Conversations With The Big Guy, Ryback expressed his concerns in the current AEW vs NXT war. He is worried about the direction that the pro wrestling industry is headed in and he continued using an analogy to illustrate his point.

“I caught a good part of the show [NXT’s USA Network premiere], all the talent, everybody is young and hungry; I love it.”

“My concern is just from – and I was thinking about this earlier – with the direction that pro wrestling is headed with WWE and AEW. You can take all of the talents in the world, the teachings of wrestling have changed from when I was called up where it began as psychology and storytelling to now you can get a room of 100 people and teach people all of those same moves.”

“When you go to a movie, or you watch Game of Thrones week after week if it was just an hour every week of senseless killing with crazy, acrobatic moves where people are being killed in crazy ways with no story, just straight up killing every week, would the average viewer be inclined to watch week after week?”

We’ll have to see if NXT and AEW over saturates the market. We can only hope that it sparks a renewed interest in pro wrestling as a whole and it doesn’t slow down for years to come. That would truly benefit everyone involved.