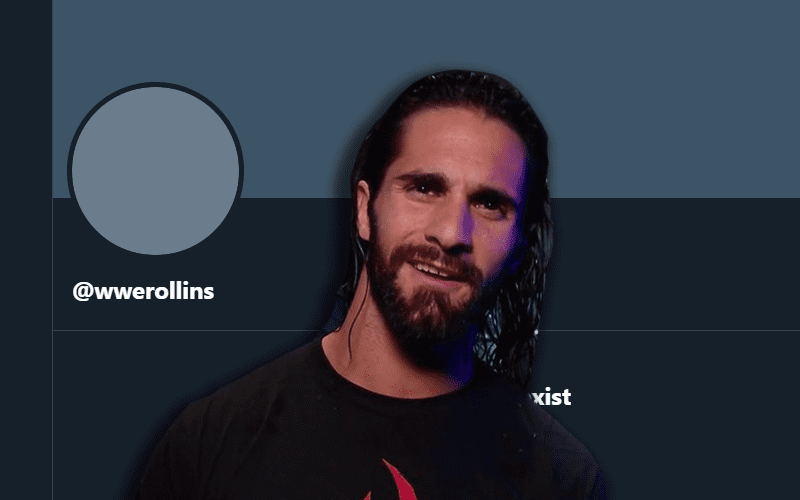 Seth Rollins is still WWE Universal Champion, but he might not be able to promote his matches on Twitter anymore. It looks like he left the popular social media platform.

Rollins appears to have deleted his Twitter account and this is very interesting timing indeed. This happened one day after Sasha Banks used one of his own tweets against him. Then Rollins replied in biting fashion later on.

He was often one to jump to WWE’s defense on Twitter as well. Now it appears that he has left, but he can always reactive his account later.

As you can see from the screenshot below, it looks like The Architect has deactivated his Twitter account as of this writing. Perhaps he will save his talking for the ring from now on.