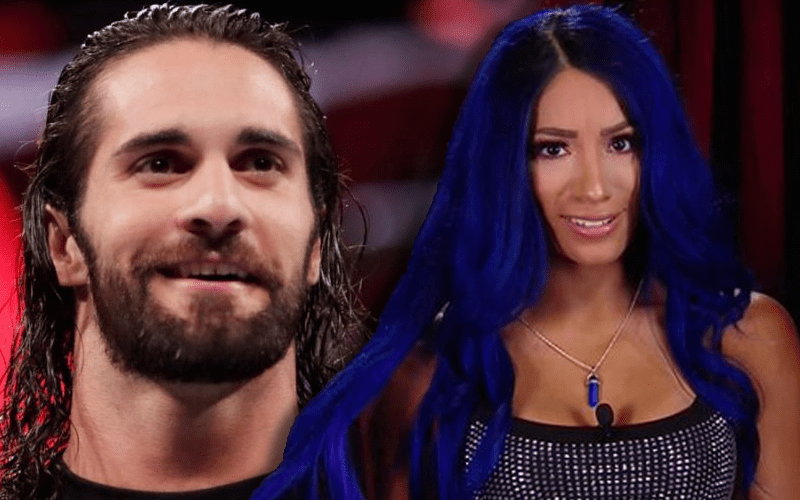 Sasha Banks has a big match at Hell In A Cell against Becky Lynch and she thought that it might be a good idea to troll The Man’s man in the meantime.

We previously reported that Sasha Banks used her upcoming match with Alexa Bliss to troll Seth Rollins. She used pretty much the same wording that he did in a tweet hyping his own match.

Seth Rollins obviously saw this because fans were mentioning him like crazy in Banks’ tweet. Then he replied and it was pretty relentless.

This is a match I’ve been looking forward to as much as every other match you’ve ever had…aka, not at all. Luckily for me, you’ll underdeliver like you always do and continue to wonder why you’re not in more main events.

This little Twitter war can’t translate into The Architect vs The Boss due to WWE not offering intergender matches. It is still rather entertaining to watch go down on Twitter.