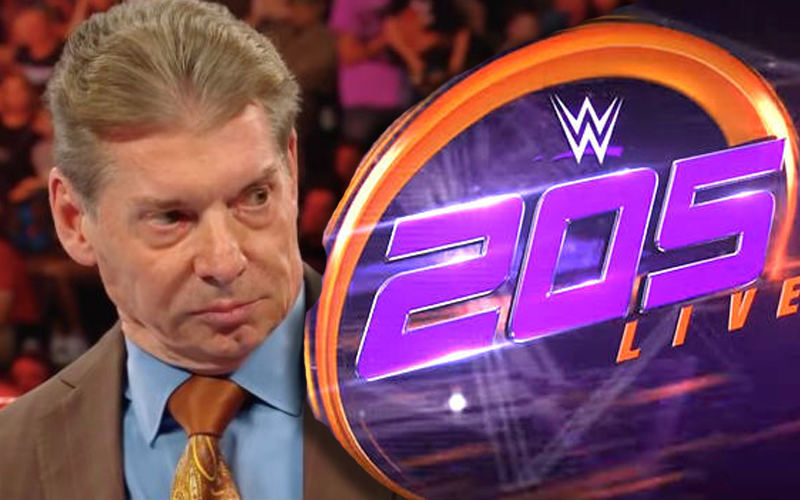 WWE moving SmackDown to Fridays really messed with 205 Live and the company is still reportedly trying to figure things out.

205 Live will be on Fridays now and will tape at 10:00 PM EST when Friday Night SmackDown concludes. This is a temporary fix as noted in the Wrestling Observer Newsletter.

It is reported that the company contemplated the idea of cancelling the 205 Live show all together. They obviously haven’t done that, but at this point they are unsure about what they are going to do.

We were told this was only temporary. As noted before, there were many different ideas suggested for 205 Live, including eliminating the show completely. No final decision has been made, so this is really just a temporary fix until that decision is made.

It will be interesting to see what the future holds for 205 Live and the Cruiserweights. They could implement the 205 Live Superstars into NXT, but they already have a full roster of Cruiserweights so that would certainly mean that their exposure would be drastically cut.

We will let you know as soon as WWE figures out what they’re doing right here at Ringside News.