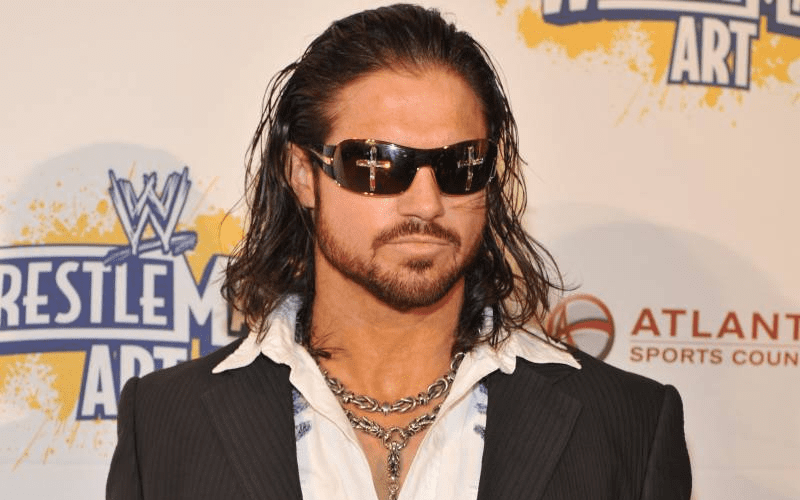 WWE has a lot of hours on television so they can use big stars, especially former IC Champions. That might not be happening in this instance.

We previously reported via PW Insider that WWE had signed John Morrison to a new contract after eight years away. That might be nice to imagine, but according to Boone The Bounty Hunter that’s not the truth.

That does not really sound like the tweet of a man who just re-signed with WWE. We are in The Reality Era now so possibly he’s using social media to spin his own narrative.

For the record, F4WOnline also noted that Dave Meltzer also confirmed this report of Morrison’s WWE return. Brad Shepard confirmed Morrison’s signing and even noted it was “sudden.”

One thing we know for certain is that this situation just got even more interesting.