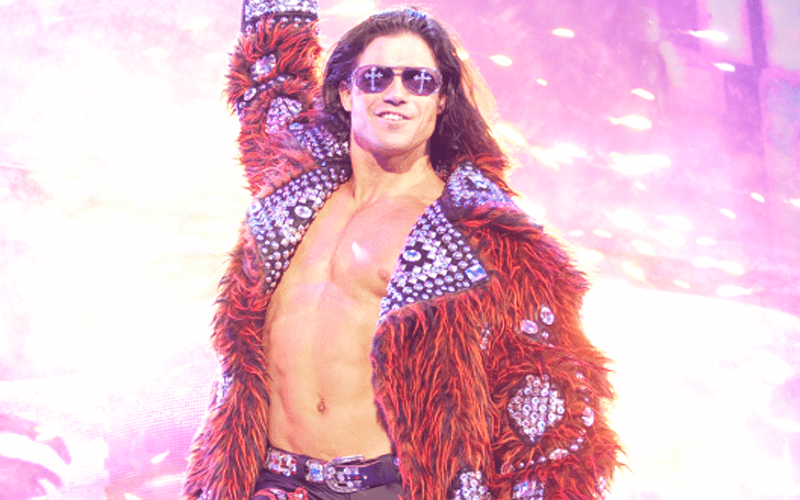 WWE is bringing back a former Intercontinental Champion who was previously one of the hottest free agents in the pro wrestling world.

PW Insider reports that WWE has signed a deal with John Hennigan to make his return to the company. It was not noted at this time how long his deal is.

During his time in WWE, Hennigan was known as Johnny Nitro and John Morrison. Since his WWE departure in 2011, he worked all over including Lucha Underground and Impact Wrestling where his name changed with each promotion he worked for.

It will be very interesting to see where WWE implements John Morrison upon his return to the company. It was not specified when he is expected to make his comeback, but the 39 year old is still in fantastic shape and could be ready to go at any time.