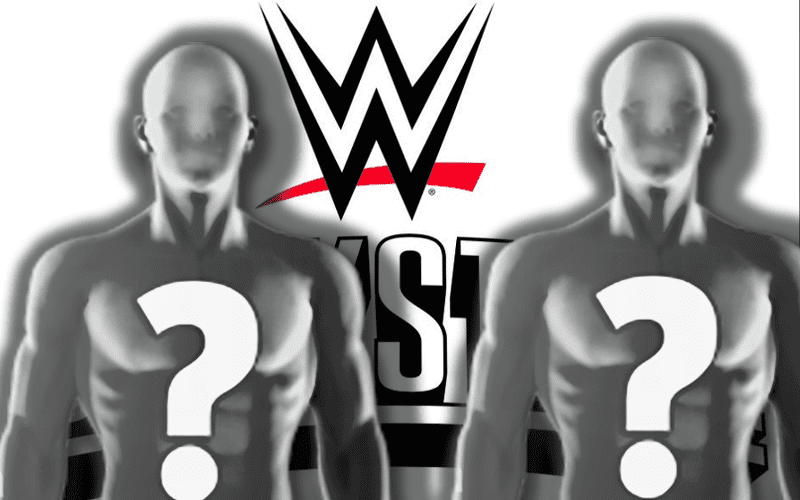 WWE will be making some big changes to their programming with their new television contracts. This change will likely see Renee Young moved off of the RAW commentary team as she takes a spot on WWE’s upcoming studio news show on FS1.

The company officially announced today that “WWE Backstage” will premiere on Tuesday, November 5th. This weekly Tuesday night show will air at 11:00 PM EST on FS1.

Renee Young will be the lead host with Booker T by her side. They promise to bring the latest in breaking WWE news with this show.

We will have to see what kind of transparent reporting WWE will pull off on a show that they run, but it will be very interesting.