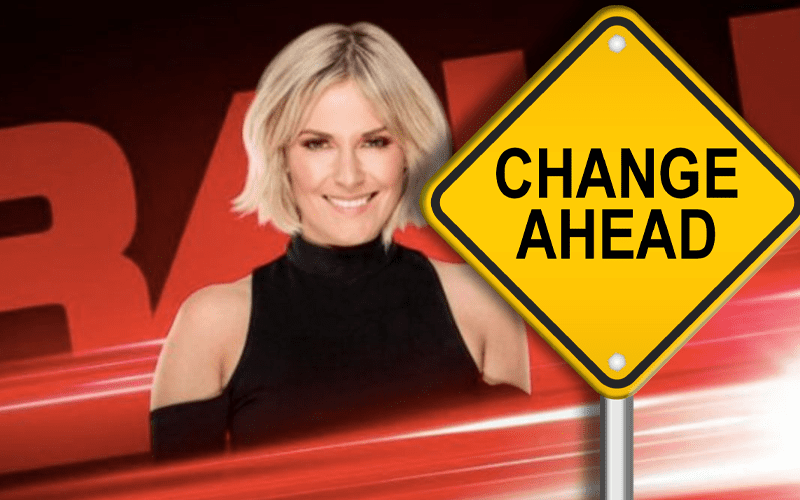 WWE is making a few big changes with their upcoming television contracts. Now it appears that they will be making some tough choices too.

Renee Young has been a voice on Raw since becoming the first female to hold down a weekly commentator job for WWE. This might change soon enough as she is moved into another exciting role.

Young has commented in the past how hosting panels is more to her liking. She had trouble getting her comments down to sound bites for commentary. This is why the upcoming FS1 talk show could be perfect for her.

The Wrestling Observer Newsletter noted that WWE is going to have unique announce teams for Fox and USA Network. This could mean that Renee Young will be moved over to her new role as host of the FS1 talk show on a full-time basis.

On the announcing side, with Renee Young hosting the FS 1 weekly version of UFC Tonight, except it being WWE […] FOX is very high on her which could lead to her being exclusive with that brand. The second part is still up in the air

It might not be the most convenient thing for fans of Renee Young to have her moved off of Raw, but if she gets her own FS1 talk show that could be big for her career as well. We’ll have to wait and see, but we’ll know soon enough in October once these changes are presumably made.