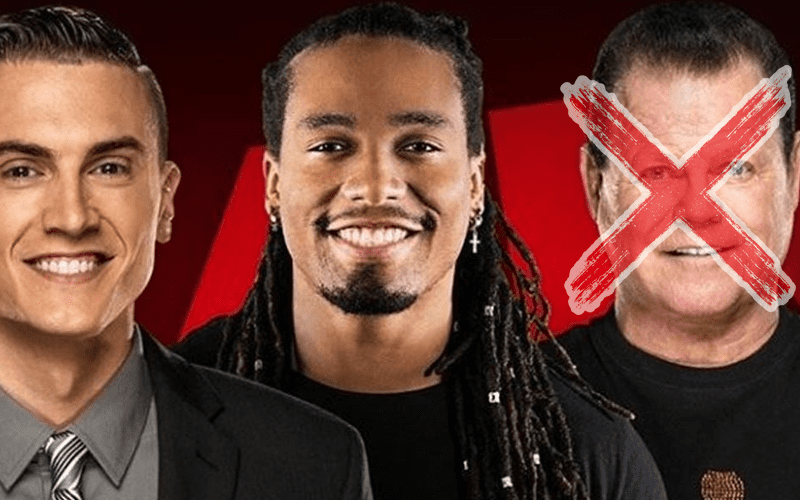 Jerry “The King” Lawler is making a big return to the commentary booth, but how long will he be on the job.

WWE announced today that the Raw commentary team will now comprise of Vic Joseph, Dio Maddin, and Jerry Lawler. This excited a lot of fans because The King is returning to live television, but Pro Wrestling Sheet reports he won’t be there for long.

It is said that WWE is setting Lawler in the role on a temporary basis. They are looking for a permanent replacement so The King won’t be around for long.

“According to sources, Lawler will likely only be used for a short period of time on Raw. We’re told other people are being looked at for the spot on a full-time basis.”

It will be nice to see Jerry Lawler on television while it lasts. It makes sense that WWE wants to use Lawler because of his well-known status.

It might be nice if Jerry Lawler could stick around for longer, but WWE could always change their minds about moving Lawler out so soon.