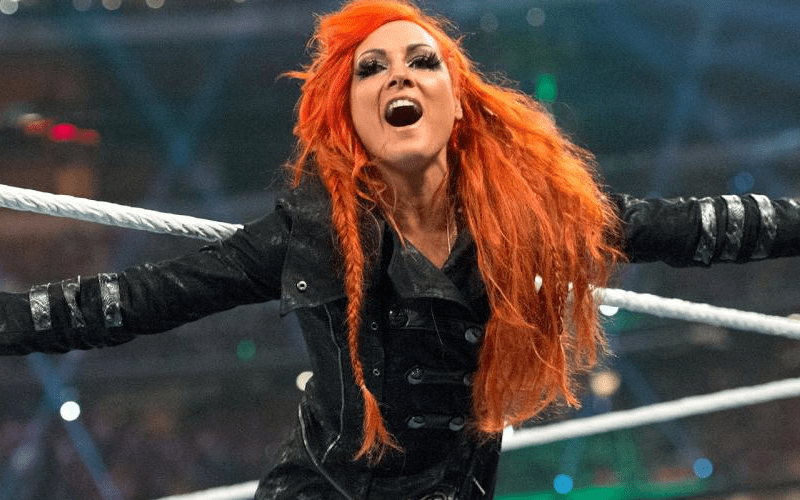 WWE has a lot of intellectual property and they want to lock everything down whether they’re currently using it or not.

Recent trademark filings reveal that WWE has registered a trademark for “Lasskicker.” Of course, that was Becky Lynch’s previous identity before she became The Man.

It is very interesting that they are doing this, but it only makes sense seeing how they still sell Lasskicker merchandise on the WWE Shop.

Ric Flair has expressed some public issues with WWE over them using “The Man” without paying him for it. He said if something couldn’t be figured out then he might take WWE to court.

If WWE wants to start using Lasskicker again then at least they own the name. Hopefully, it doesn’t come to that and Becky Lynch can continue being The Man even if she moves to Friday Night SmackDown.