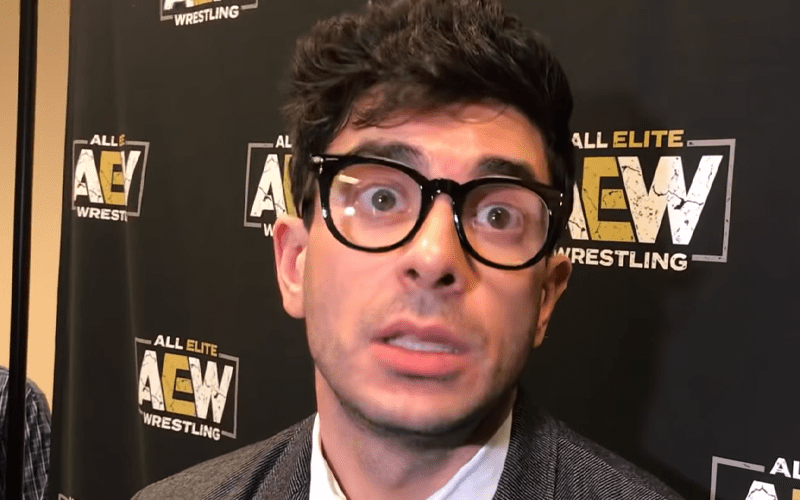 All Elite Wrestling: Dynamite is coming to the United Kingdom on ITV, but they won’t be getting the show live.

When news of ITV’s deal with AEW broke, some fans were really upset about this announcement and they have a point. After all, a four-day delay for a live pro wrestling show could present a lot of issues.

Tony Khan addressed these complaints where he ensured fans that they will be able to watch the latest episode before the pay-per-views. He also said they are working on a solution which might remedy this problem so fans can still watch their weekly AEW Dynamite show live.

We’ll work together to ensure there will always be a free to air broadcast of the most recent episode of AEW: Dynamite before Saturday PPVs including Full Gear. We’ll also be announcing a live viewing solution soon for the UK + many other countries with great AEW fans. Thank you!

TK later announced that they had come to a solution and fans can stream AEW through Fite TV for a small monthly fee.

AEW Dynamite episodes will stream live in UK on @FiteTV for $4.99 month/subscription or $2.99/episode. We can’t broadcast live free to air in the UK due to different ad break schedules than in US. ITV + ITV4 will show free to air replays making our show available to most UK fans!

Television deals are always complicated, but at least AEW fans will get to watch live through Fite TV.