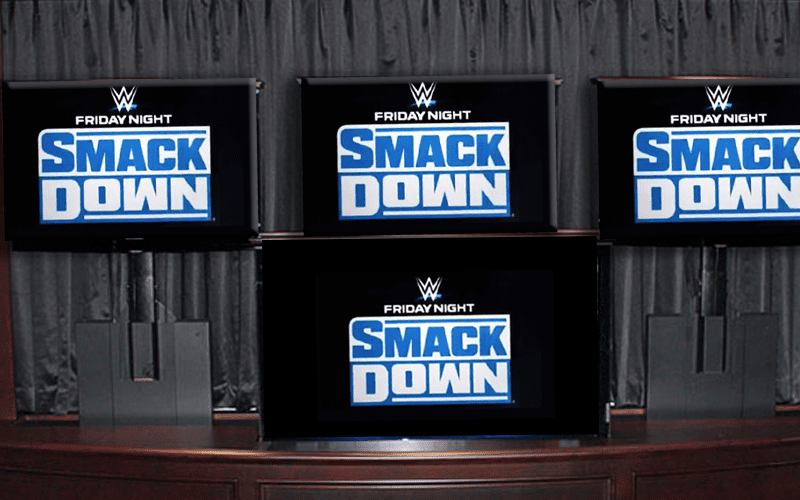 WWE’s move to Fox will also come with some perks, because they will be getting replay action after Friday Night SmackDown airs live.

Replays of Friday Night SmackDown are listed on Fox Sports 2 for Saturday October 5th and Tuesday October 8th. It was not noted if this replay pattern will continue or whether this is just a bonus for WWE’s debut on the network.

SmackDown is leaving Tuesdays so if Fox starts airing last week’s episode on Tuesdays that might work. Impact Wrestling has already announced that they will be airing on Tuesdays starting in late October as well.

We previously reported that WWE could have some big surprises in store including The Rock. That would definitely warrant a replay or two if The Rock shows up. It will be interesting to see if Fox continues replaying Friday Night SmackDown in this manner as they continue.