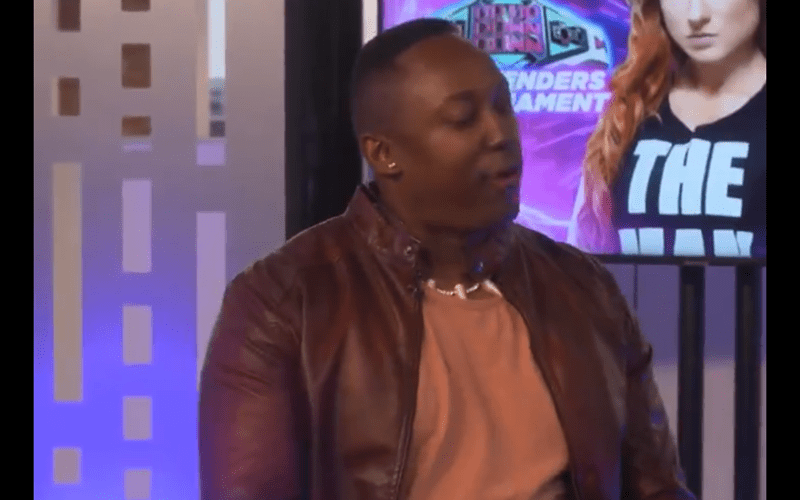 WWE seems to be leaking some internal information and it’s quite entertaining to see.

Evan Mack’s audition with the company took place on Wednesday, August 21 in Stamford. Now fans can watch what happened in this video that was marked “For Internal Use Only.”

This appears to be why WWE copyrighted “The Bump” as a television name. WWE’s official Twitter account retweeting this means that this is likely an official Twitter for the company’s new show.

You can check out Mack’s audition below. We still have no word on when The Bump might premiere or where it will air. The words: “Wednesday at 10 AM” did flash on the screen very quickly, but that’s all we really know at this time.