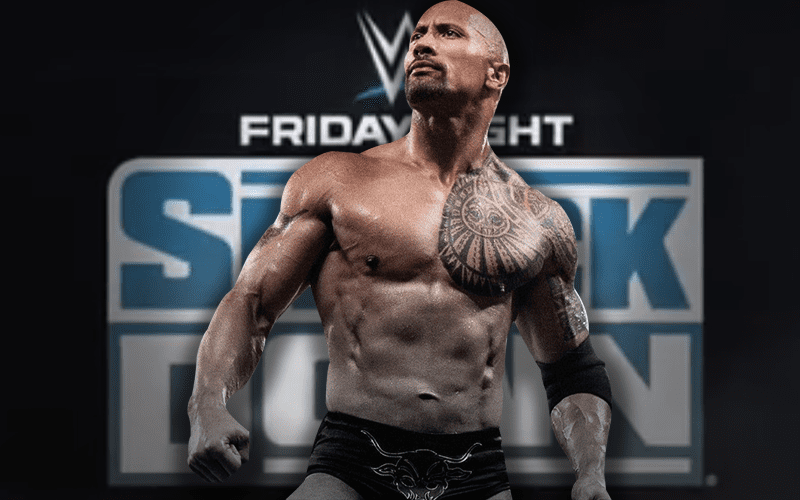 Fox will be debuting SmackDown on their network next Friday and plenty of WWE fans are anxiously awaiting the changes in store for them.

WWE has already confirmed a lot of special guests and big matches that will go down next week on the blue brand’s first show on Fox. Hulk Hogan, Sting, Ric Flair, Steve Austin, and more are going to be in attendance, but what about The Rock?

Ad Age notes that while WWE is keeping a lot of “opening night appearances” a secret, fans should “keep an eye peeled” for The Rock. He could use this opportunity at SmackDown’s 20th anniversary celebration to plug his upcoming Disney film “Jungle Cruise.”

Dwayne Johnson keeps a very busy schedule and he couldn’t even commit to his upcoming UFC 244 appearance until the date got much closer. Perhaps he was able to work things out with WWE after all and fans will see The Great One once again on the blue brand.