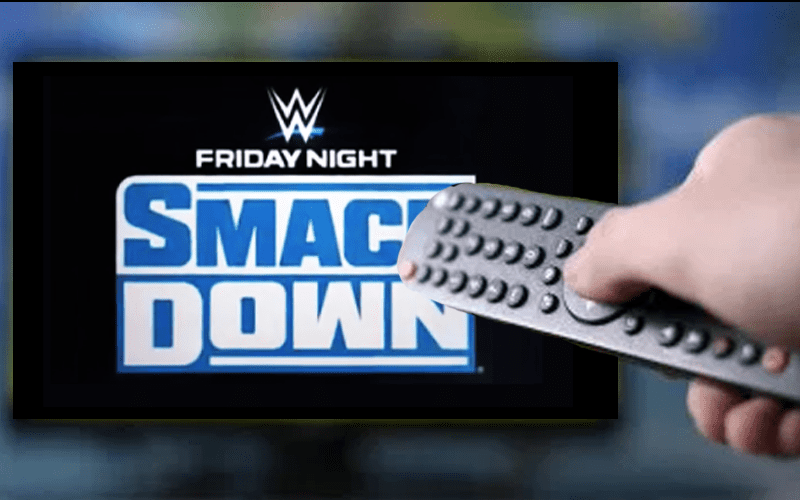 WWE’s SmackDown debut on Fox is just over a week away and there could be a lot of things changing other than the staging area and the announce teams.

Fox really wants to bring in a younger audience for SmackDown Live, but they realize that this new generation of fan has different viewing habits. They shun traditional advertising which opens up a new tactic.

Ad Age reports that in an attempt to snag younger viewers, Fox “may look at reducing inventory loads” by cutting the amount of commercials per SmackDown show “in the 10-to-20 percent range.” It was also noted that the “double box commercial format” isn’t likely to be implemented during SmackDown either.

It isn’t likely that WWE will be transitioning their product out of the highly-coveted family-friendly TV-PG format as John Brody, the WWE’s executive VP of global sales said.

“That pivot to more family-oriented programming allowed us to communicate with advertisers in a certain way that wasn’t viable previously. Over the last several years we’ve really been working to evolve the connection we have with our partners, and since 2010 our sponsorships have quadrupled.”

Fans will find out soon enough what changes Fox will be making to WWE programming. Some alterations might be bigger than others, but they are doing everything for a reason.