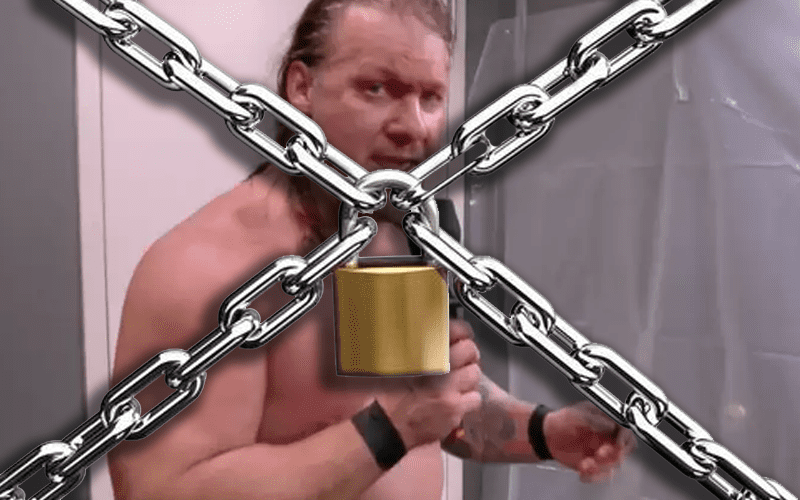 All Elite Wrestling knows a good thing when they see it. After Chris Jericho’s “little bit of the bubbly” phrase went absolutely viral, the company seized a big opportunity.

PW Insider reports that AEW filed for a trademark on merchandising for “A Little Bit Of The Bubbly” on September 18th. This is a phrase that the company has already started marketing on merchandise.

“A little bit of the bubbly” has popped up across the board in several other instances whether it’s related to AEW or not. The fact that people are starting to say the phrase like Chris Jericho after AEW All Out is an indication that they know where it came from.

You never know what Chris Jericho will say next that that will become a viral sensation, so AEW might need to keep registering things after every Y2J promo eventually. This is just another instance of how money Chris Jericho is because that line was not scripted in any way.