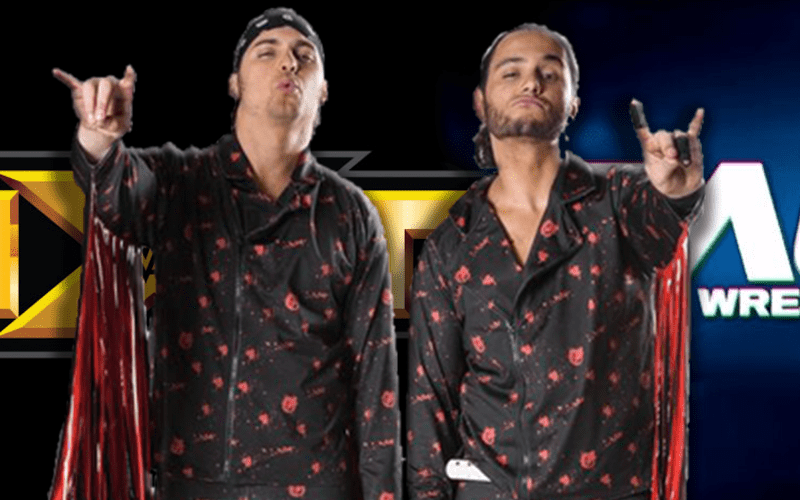 NXT’s first show on the USA Network worked out pretty well and scored an impressive rating. The Young Bucks don’t seem to think that WWE will be able to keep it up.

Full Sail Arena is a great location, but it’s not perfect. The 400 seat venue will most likely attract a full house each time due to the limited seats, but will fans keep up the enthusiasm?

While speaking to TalkSport, Nick Jackson commented that he believes NXT fans will get tired of the same building eventually. It will be like when TNA burned out their Impact Zone’s fan base.

“It was a fun show. But 10 weeks from now, those fans might get tired. It happened with IMPACT [doing a show from the same studio].”

NXT vs AEW could be a battle for the ages on Wednesday Night. We’ll have to see what tricks they are able to pull out in the process, but great pro wrestling content it likely to be a big part of it.