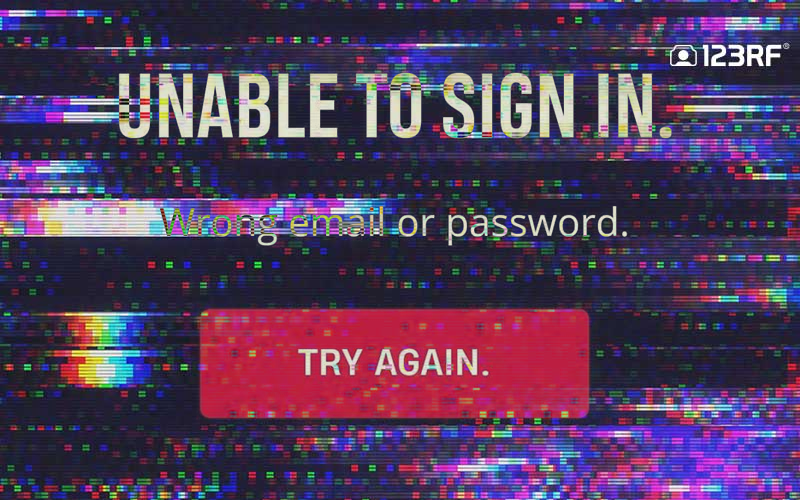 WWE Network really let a lot of fans down when they tried to watch NXT tonight. Now the company is responding.

After NXT was off the air, some fans still weren’t able to log on. This is when WWE released the following announcement to address their issues.

“You may have experienced a technical issue with WWE Network earlier this evening. The matter has been resolved, and you can now access the Network and watch tonight’s episode of NXT on demand. We apologize for any inconvenience.”

The matter has apparently been resolved, but that doesn’t help the fact that some fans missed out on a great second hour of a live NXT show.

For the record, although we were able to get the stream to work on Google Chrome only on our laptops, other devices like our Roku and iOS platform failed to let us log in all night.

Hopefully, this won’t happen next week, but after then they won’t need to worry about the WWE Network going down. Starting on October 2nd, both hours of NXT will be on the USA Network.