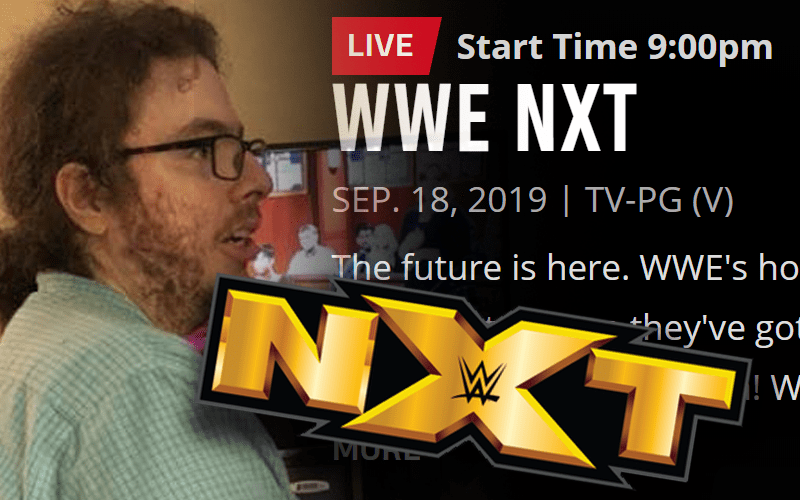 WWE aired the first hour of NXT live on the USA Network, but there was a big issue when a lot of fans tried to log in to watch the second hour on the WWE Network.

Fans tried to log into the WWE Network following the first hour of NXT on the USA Network, but they were met with an issue. They soon found that they were logged out of their accounts and when they tried to get back in, it did not work.

Error reports were reported across several platforms including Roku, and iOS. It seems that there were some who had no issue with watching via an internet browser, but others couldn’t view the program.

This was a huge problem and really stifled some fans’ enjoyment of NXT this week, because they were unable to log in and watch the second hour of the show.