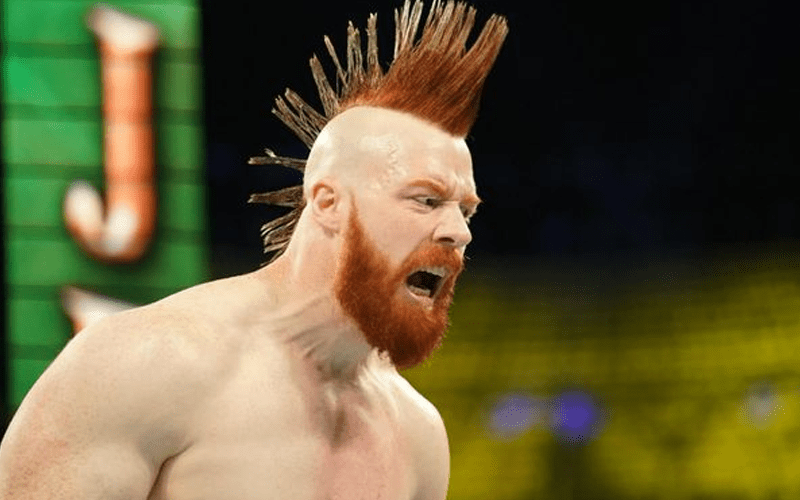 Sheamus has been out of action since WrestleMania, but there are a lot of people who seem to be returning recently.

The Wrestling Observer Newsletter reports that Sheamus has been out of action due to spinal stenosis. He he reportedly coming back as soon as WWE has an idea about what to do with him.

He made a comment while speaking to Edge and Christian about how he’s ready for his return if they let him. He’s gotten in amazing shape with his Celtic Workouts as well and dropped a lot of his build.

This only confirms Brad Shepard’s previous report that Sheamus is gearing up for a WWE return very soon.

We’ll have to wait and see when WWE might be able to work Sheamus into the storyline, but it looks like it’s only a matter of time before he comes back.