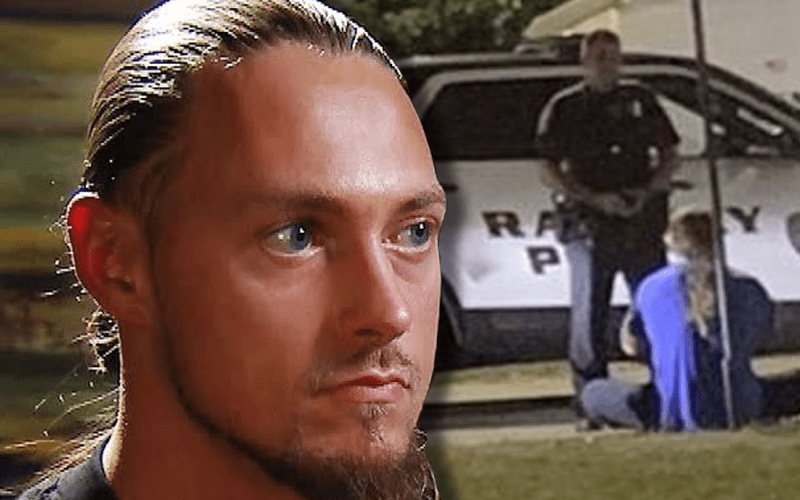 Big Cass was involved in a very unfortunate night last Saturday and we continue to hope for the best. As it turns out, we are certainly not alone.

WrestlePro’s Kevin Matthews, better known as “KM” and Pat Buck have both responded publicly to Big Cass’ public apology. KM said that he’s all about second chances and said that he will “happily” book Big Cass again when he’s good to go.

Pat Buck recently took a job with WWE as a producer. The night in question was actually his farewell to WrestlePro. Buck responded to Big Cass saying:

Rooting for you @thecazxl . Us @nyjets fans can endure anything! Godspeed.

You have to love the support that Big Cass is receiving. He’s a really good guy who people generally like a lot. This was not a good look for him, but hopefully, he will come back better than ever when he’s ready.