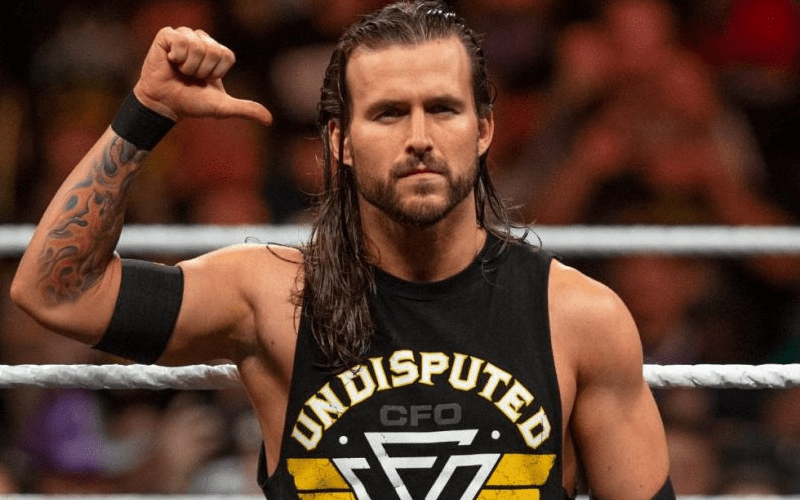 Adam Cole knows how good the NXT roster is and now they’re about to show the world in a much bigger way.

NXT will debut on the USA Network tonight and there are plenty of fans who are eagerly awaiting this television event. We can only assume that it will be a great show.

While NXT Champion Adam Cole spoke to Sports Illustrated, he admitted that the NXT roster already has a chip on their shoulder. They know how good they are and now they want people to recognize that.

“NXT is going to be the most exciting show on television. We have a chance to put so many more eyes on us, and we already have a chip on our shoulder because we know how good we are. Now we want the entire world to recognize that.”

“This is the exact moment I’ve dreamed of. I perform best in high-pressure situations. I want TakeOvers, live television, and that feeling of adrenaline and energy inside my stomach—I feed off that. I’ve worked in a television environment before, but obviously live on the USA Network for two hours is a different animal. Of course there is pressure, but I’m really excited to get started on the work.”

Adam Cole will be bringing his A-Game to the USA Network and he’s not the only one.

Things are heating up in a big way and we’re about to have even more pro wrestling action than ever. We want to thank you again for reading all about it right here at Ringside News.