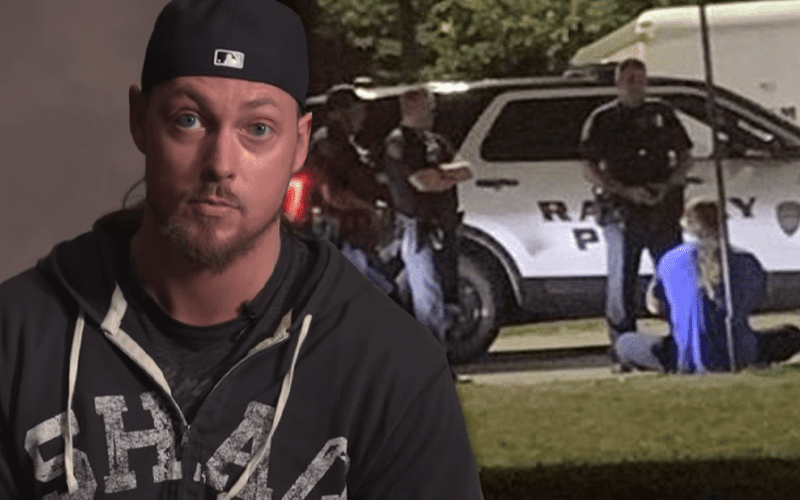 Big Cass had an awful series of events happen on Saturday night and in the end, the police were called. The former WWE Superstar was then taken away via ambulance.

Big Cass has broken his silence in a public statement that Enzo Amore released via Twitter.

In his public apology, Big Cass expressed regret for ruining Pat Buck’s farewell show. He also said “when & if” he reenters the public spotlight it will be in good faith.

“I have been very honest with my past struggles, and it has been an on-going battle. On Saturday night, I obviously let my demons get the better of me and I ruined an important night for a really great guy in an unfortunate series of events.”

“I have worked incredibly hard to get where I am, and even harder to overcome my on-going battle with depression. But I will work my absolute hardest to right the wrongs of Saturday night and apologize to Kevin Mathews, Pat Buck, Joey Janela, the entire WrestlePro locker room and all parties involved from the bottom of my heart.”

“I’m getting help from family and friends as we speak and will be getting professional help in the near future and ask all to please respect my privacy in the meantime.”

“When & if I reemerge as a public figure it will be in good faith and I hope to inspire those who struggle with the same mental health issues I do to seek the help they need. If Tyson Fury can do it… so can I. Remember… I ain’t dead yet. And neither are you.

We will continue to wish the best for Big Cass as he goes through this difficult situation. The important part is that he is dealing with his demons and depression with professional help.

Big Cass is still young and has plenty of time to do a lot of great things in the pro wrestling industry. If he chooses to leave the public spotlight all together that is his decision as well.