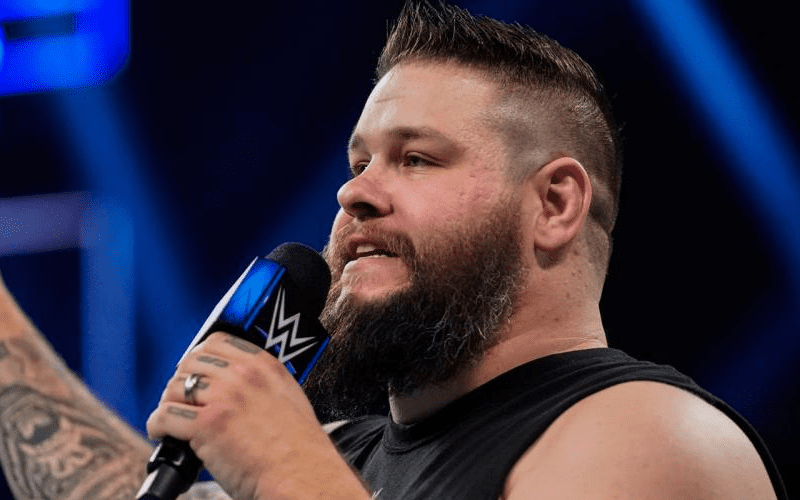 Kevin Owens was fired from WWE by Shane McMahon last week. Now we are waiting to see when he might show up next.

PW Insider reports that Kevin Owens is not backstage at SmackDown Live this week.

You can never rule out the possibility that WWE could be hiding him, but it doesn’t seem like he’s going to be there at all tonight. We previously reported that the expectation is that he will be a part of NXT’s live television show tomorrow night.

It is also interesting to note that Triple H said he would love to have Kevin Owens back in NXT.