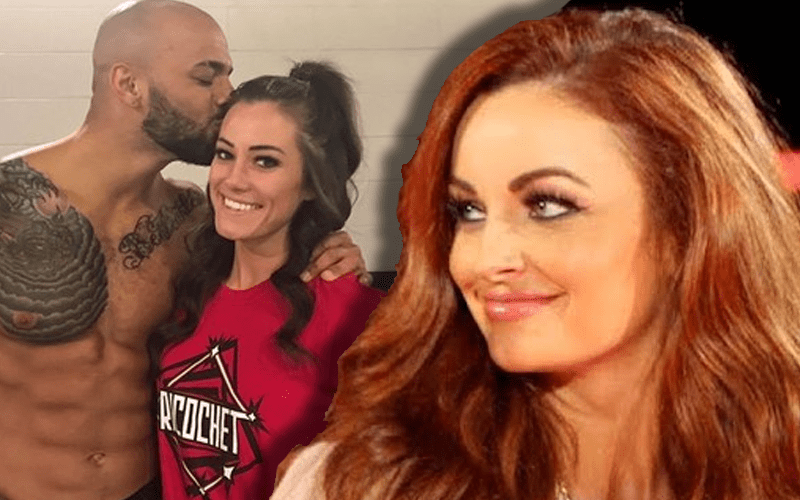 Ricochet was blamed for being the father of Maria Kanellis’ baby last night on RAW. That turned out to be a lie that Maria admitted to making up, but Kacy Catanzaro was still pretty peeved off to see this go down.

Catanzaro is dating Ricochet and she fired a tweet off at Maria Kanellis over making up lies about her man. It sounds like if this happens again then she might just have to show up and handle business herself.

Maria Kanellis, Make up lies about my man again.. and I’ll have to pay a visit to @WWE #RAW

Maria Kanellis probably had worse tweets waiting on her when she returned to her Twitter account. So, this wasn’t anything for Maria Kanellis as she simply thanked Catanzaro for the follow.

Rusev coming out after Ricochet is what makes us really wonder what is going on. Things are getting rather interesting, that’s for sure. Let’s just see if WWE RAW has a special segment hosted by Maury Povich soon enough.