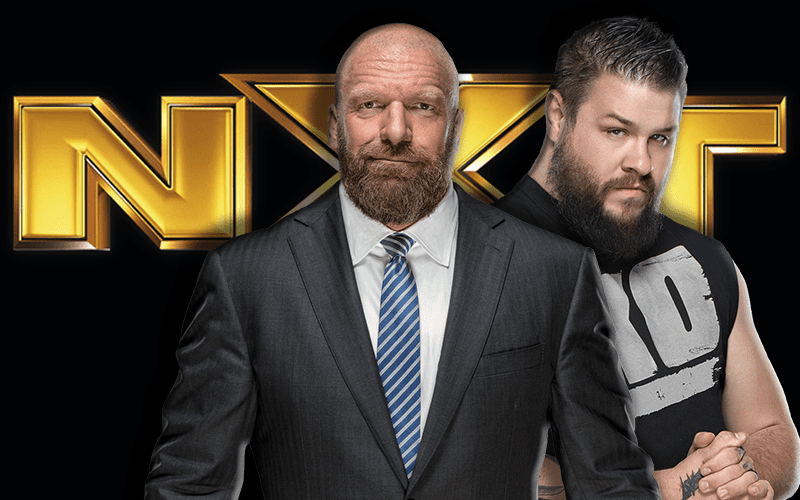 Kevin Owens was fired from WWE during last week’s episode of SmackDown Live. It looks like he won’t be out of work for very long.

During his teleconference today to promote NXT’s arrival on the USA Network, Triple H was asked about Kevin Owens. This is a very interesting topic of conversation because WWE moved Owens onto the alumni page recently.

Triple H praised Kevin Owens for being a great talent before saying that he would love to see him make an NXT return. There don’t seem to be any barriers to that happening as Sean Ross Sapp reports.

Triple H says he thinks Kevin Owens is a great talent and would love to have him back on NXT. Doesn’t see any barriers or blockage going on.

We’ve previously reported that Kevin Owens is strongly expected to make an NXT appearance at least for their September 18th USA Network debut.

This could be very interesting, but Kevin Owens didn’t spend a whole lot of time in NXT before his main roster call-up as NXT Champion. He could always use another visit to Full Sail Arena for a refresher, after all, he does live in the area.