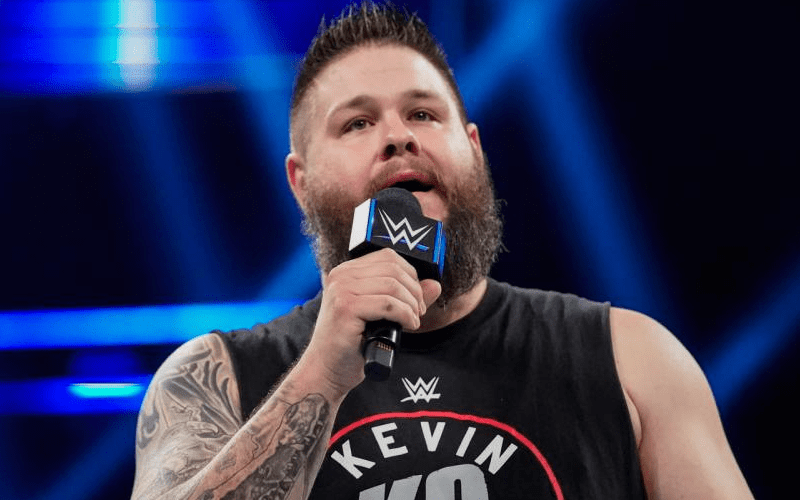 Kevin Owens was fired by Shane McMahon during last week’s episode of SmackDown Live. They doubled down on that firing last night at Clash Of Champions by having Corey Graves say that Owens is no longer a part of WWE.

It just so happens that there is another television show debuting on the USA Network very soon that isn’t WWE, but it is owned by Vince McMahon’s company.

Mike Johnson revealed on PW Insider Elite audio that the expectation is that Kevin Owens will be a part of NXT.

Owens himself hinted at this move on the night he was fired. It’s not clear how long KO will be in NXT, but fans should probably tune in just to see what he does.

There will be a lot of changes coming up in WWE very soon. We’ll just have to see what happens down the line, but Kevin Owens could have a lot of fun in NXT.