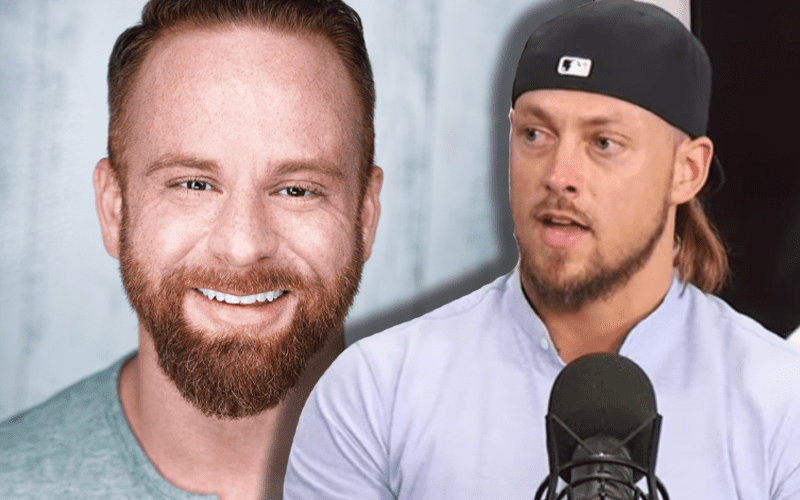 Big Cass had a huge issue backstage at an indie wrestling show on Saturday night. He claims that he doesn’t remember much of what happened, and that’s probably for the best.

During this series of incidents that all rolled into one terrible experience, Cass had issues with Pat Buck. Of course, Pat Buck recently started with WWE as a backstage producer. In fact, he was set to begin his new role the night after the incident with Cass went down.

Big Cass spit in Pat Buck’s face and Mike Johnson reported on PW Insider Elite audio that Buck put him in a front face lock. He also went on to say that this issue with Big Cass followed Pat Buck to WWE with his new job as producer.

“He did appear on Watch Along which is a WWE centered YouTube stream where a bunch of personalities are watching the pay-per-view when it is happening and they’re reacting to it. There was a funny bit where Drake Maverick wandered into the room and went, ‘Oh my god Pat Buck!’ and ran away. So little things like that, so Pat Buck was getting a little bit of ribbing from the performers who were appearing on screen during Watch Along which is kinda funny.”

This incident will likely wash away as time goes on, but it was just too fresh last night not to comment on. Nobody directly brought up Big Cass on camera, but they all knew what the inside joke was.