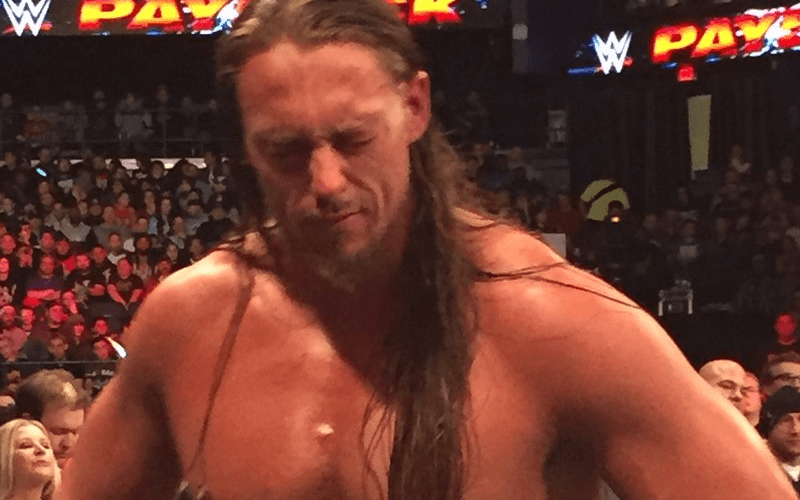 Big Cass had a really bad issue recently, but he appears to be okay now. Hopefully, this kind of thing doesn’t happen again, but he doesn’t remember much of the night.

Mike Johnson revealed on PW Insider Elite audio that people who have spoken to Big Cass since his recent incident backstage at an indie show have told him that Cass admitted to a “misstep.” Big Cass also claims that he doesn’t have much memory of the night in question.

“I spoke with several people who are close with Cass who spoke with him yesterday and basically he had a misstep and he took a huge step backwards in his personal issues and claimed the next day that he didn’t remember much of anything that had happened on Saturday and all we can do is wish him well and hope that things get better for him, because this is the second time now that his issues have brought him into a situation where they manifested themselves in front of the public eye.”

We can only hope for the best in this situation. The first time these issues came to light Big Cass suffered a seizure at a House Of Hardcore show.

Big Cass has a lot of potential, but he obviously needs to continue working on himself. Hopefully, we will have much better news to report about Big Cass’ progress very soon.