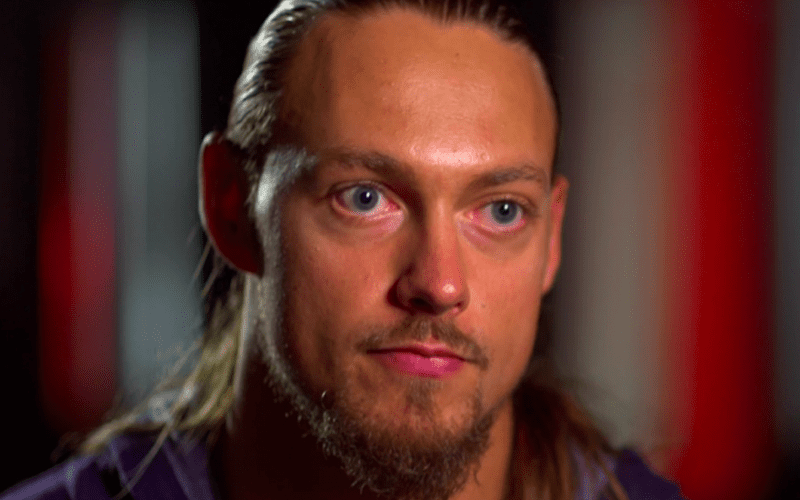 Big Cass found himself in an awful situation when he was removed from the building where WrestlePro was supposed to have a show.

Cass wasn’t arrested thanks to Joey Janela, but the bad news didn’t stop for Big Cass once the cops arrived. After Big Cass was taken away by an ambulance to a local hospital, his car was towed too.

Fightful Select reports that after everything was said and done, Big Cass’ car also needed to be towed away because he was blocking in vehicles. Apparently, he parked his car “in the middle of the venue’s parking lot.”

Hopefully, Big Cass isn’t kept in a hospital for very long, because his car was towed off. He probably needs to track that down and depending on where they took his car to, there might be a hefty bill waiting for Big Cass before he can get his car out of impoundment.