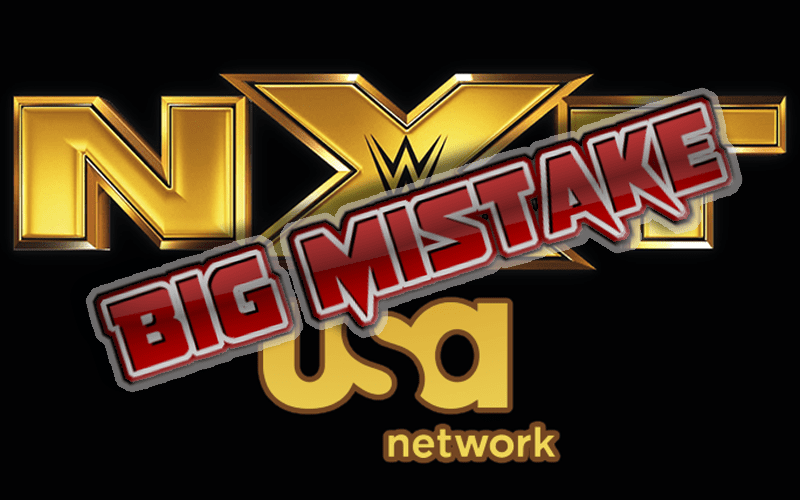 NXT is gearing up for their USA Network debut next week, but the whole two-hour live show won’t be on their future television home.

Due to the final season of Suits still airing episodes, NXT will air their first hour on the USA Network and then fans will need to switch over to WWE Network to watch the second hour.

During Wrestling Observer Radio, Garrett Gonzales said that he heard Matt Riddle vs Killian Dain was pushed to the second hour of NXT’s September 18th episode. This would mean that their No DQ match will be on the WWE Network instead of USA Network.

Dave Meltzer noted that this is a huge mistake if the company goes this direction.

“I mean you’d probably know more than me, I mean that’s a big mistake. That’s not a good decision.”

NXT has a lot of Superstars who could gain mainstream appeal, but Matt Riddle is certainly on top of that list. Let’s hope that NXT is able to use him effectively.

WWE could always tease Matt Riddle appearing on the USA Network until, let’s say October 2nd. That might make sense. They really do need to feature the Original Bro as often as possible, because he could be a huge draw for the NXT brand.