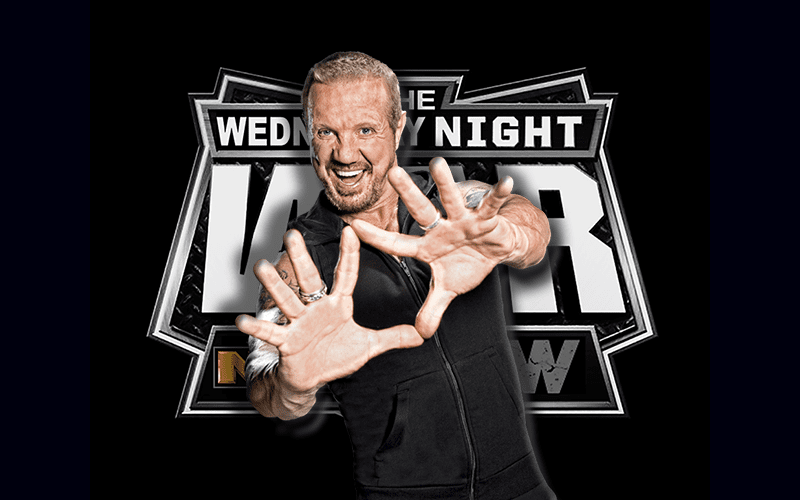 WWE and AEW are about to got to war on Wednesday nights. It will once again be WWE’s product on the USA Network vs a pro wrestling program on TNT. This is a situation that Diamond Dallas Page understands all too well, because he lived through the first Monday Night Wars.

DDP has also appeared at AEW shows as Cody Rhodes’ mentor. Cody and DDP go back a very long time and Page can tell stories about Rhodes’ childhood as Dallas and Dusty Rhodes were very close.

The Atlanta Journal Constitution spoke to DDP where he discussed the current situation between AEW and WWE. This is apparently going to be another situation where we have a pro wrestling war. It could generate a lot of interest and apparently everyone wants it.

“Hell yeah, everybody always wants war. We don’t want anybody to get killed, but they want war. When there’s no competition, things (and) fans get dull. When wrestling really works is when you blur the lines and reality — you don’t know what is reality.”

Competition will hopefully bring more interest. This means more people will watch and be interested in the product. Hopefully, this benefits everyone all around as we continue to travel through an unpredictable time in pro wrestling history once again.