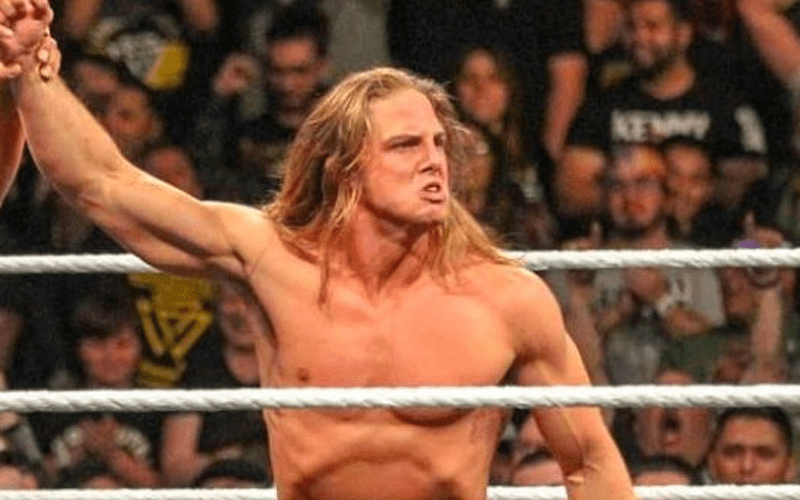 Matt Riddle might have a lot of fans with the amount of charisma he exudes, but it might not be winning over his co-workers.

We previously reported that Matt Riddle kind of went off on Twitter. He posted a video calling his co-workers “pieces of trash and hags” because they wouldn’t let him ride with them.

The excuse Riddle said they gave him was that their car was already too full of talent. Then Tommaso Ciampa surprised a lot of people by replying that Riddle should “go f*ck yourself.”

Big E teased Ciampa by suggesting that he should start swearing on Twitter as well, but the heat on Riddle might not be any laughing matter.

The Original Bro replied to Ciampa saying: “He said the F word so this must be real.” We’ll have to see where this leads, but Riddle might not be on everyone’s good list backstage in NXT.