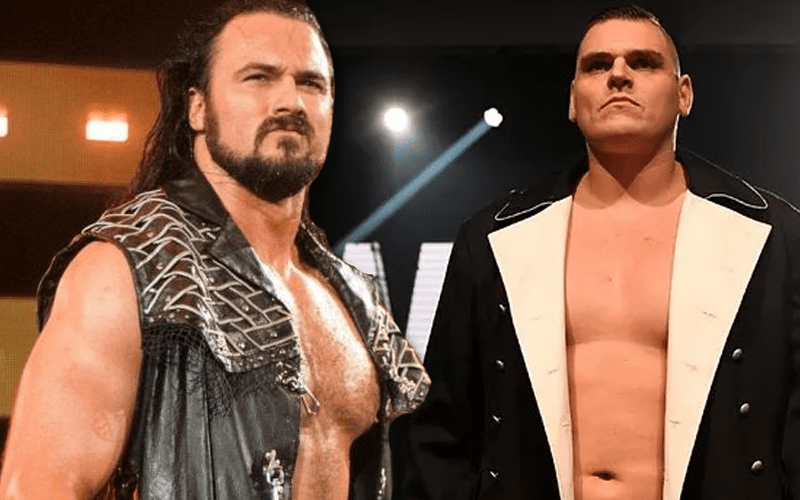 Few men have established themselves on a roster like WALTER did with NXT UK. Now Drew McIntyre wants a turn at the WWE United Kingdom Champion.

While speaking to Sports Bible, Drew McIntyre revealed that he really wants to get a piece of WALTER. He needs this kind of competition and he really wanted WALTER in WWE. Let’s just see if they can make it happen.

“Oh, for sure. Because somebody like him joining here would up the level of competition here and I think you need competition to grow. So, for sure [I would want him here]. There’s a bunch of people I want to work with, but if we want to give people a show they won’t forget, then I guess me and Walter would be quite the spectacle.”

It’s not unheard of that Drew McIntyre could get a chance to wrestle WALTER eventually. After all, it wouldn’t take much more than Triple H deciding that he wants to make the match happen. Perhaps The Game will eventually get the message and book this high profile match for us all to enjoy.