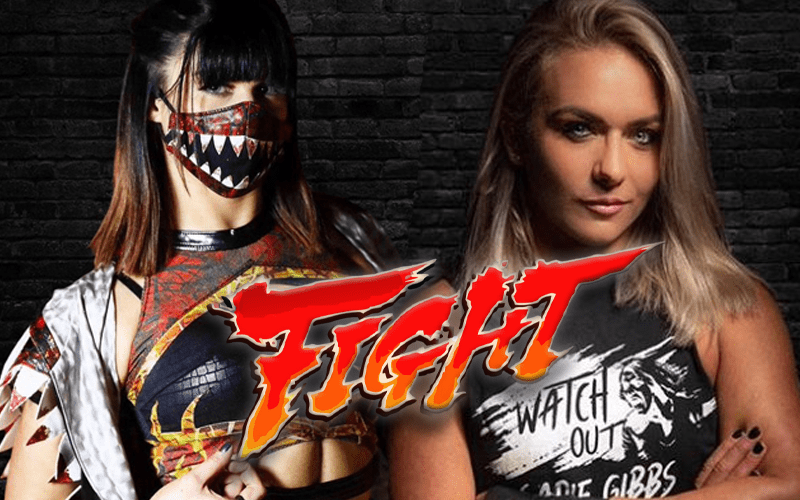 AEW is just getting started as a company so the last thing they really need is a backstage fight, but they got one at All Out.

We previously reported that Sadie Gibbs and Bea Priestly got into an altercation backstage. This happened after the Casino Battle Royale match was over.

During the match, it appeared that Bea no-sold a press slam from Sadie before throwing her over the top rope. Gibbs tried to “skin the cat” and get back in the ring, but Priestly just threw her out. Then once they got backstage things exploded.

The Wrestling Observer Newsletter noted that some of that heat between the two of them could have been carried over to AEW from old heat in Japan.

Gibbs did a few cool moves. Priestley threw out Gibbs. There were communication issues between the two, perhaps stemming from problems in Japan and there were issues after the match as well.

It’s a good thing that this backstage fight didn’t ruin the night because it started off the entire show. Matt Jackson stepped in and played peacemaker in this situation so it’s good that they had him around to put on his Executive Vice President hat for a moment.