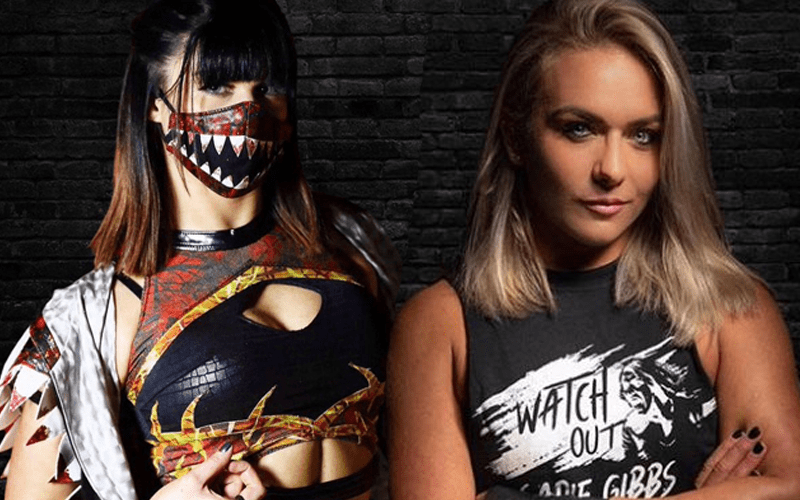 AEW All Out was a great night of pro wrestling, but there might be some real heat behind the scenes between two female stars.

We previously reported that there was an altercation between Sadie Gibbs and Bea Priestly after the Casino Battle Royale Match. Gibbs reportedly swung on Priestly and then the two had to be broken up.

Fightful Select reports that Matt Jackson had to step in and try to “smooth things over.” This was probably something he didn’t expect to deal with backstage.

Matt Jackson was seen trying to smooth things over and talking to Sadie Gibbs about the situation.

We will have to wait and see if AEW will book these two in a grudge match.

Britt Baker seemed to get her receipt in on Priestly as well for causing a concussion at Fight For The Fallen. As Priestly was walking to the ring, Baker jumped her and got some real shots in.

So, Bea seems to be off to a great start so far in AEW. Hopefully, this kind of backstage altercation doesn’t become a regular thing in All Elite Wrestling.