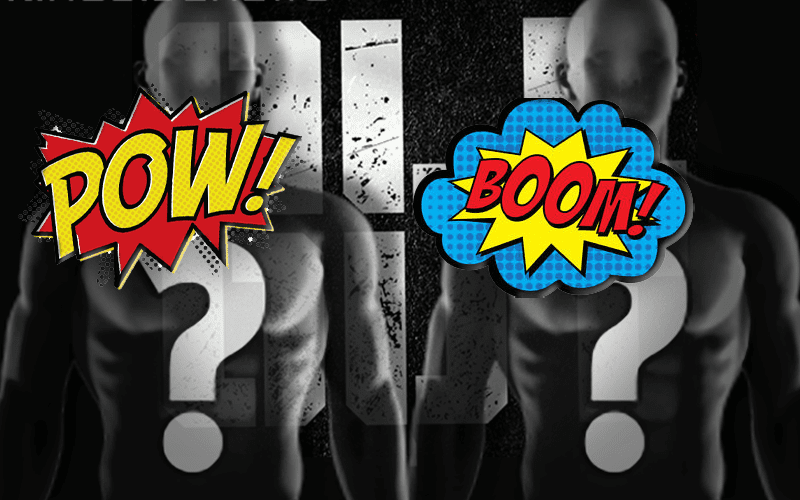 AEW’s All Out was a great night and a lot of fun was had by all, however, when the AEW stars got backstage not all of them got along.

Casey Michael of Square Circle Sirens is reporting that after the Casino Battle Royale match was over, Sadie Gibbs and Bea Priestly had a confrontation backstage. He tweeted out that Sadie was swinging on Priestly, but the cause of this confrontation was not totally revealed.

Also, Sadie is a real one for swinging on Bea backstage last night. Put the title on her PLEASE.

As you can see from the clip below, Bea Priestly not only stopped Gibbs from firing up during the match, but she also no-sold a press slam before eliminating her. Sadie Gibbs uploaded this little video to her Instagram which might give you us a clue about why she was so upset.

We will let you know more about this story as more information is available.