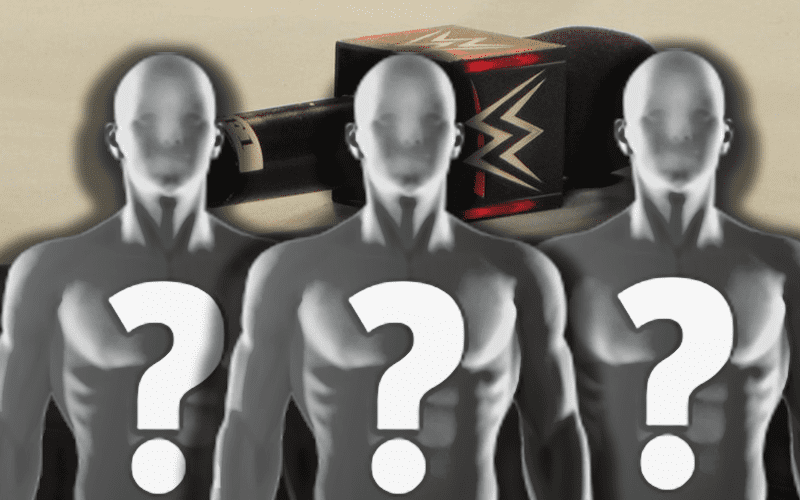 WWE usually writes their promos with the intention of them being recited word-for-word by Superstars. That changed a little bit this week.

As we previously reported, WWE’s NXT brand is going to be very tightly scripted. It’s going to be interesting to see how that fares opposite to AEW’s show which will not have a writing team at all.

The Wrestling Observer Newsletter reports that three Superstars did get a little bit of freedom in their promos this week. They were still scripted, but it was not mandated that they stick to the script word-for-word like every other Superstar.

Apparently, Bayley, Sasha Banks, and Rey Mysterio have management’s trust. They got to cut their own style of promo this week on the show with just a few bullet points like the old days.

Bayley, Banks and Mysterio’s promos on Raw were all done without being scripted word-for-word, basically the old bullet points style and going for it.

It is reported that “there is a movement to try and do more of that going forward.” We’ll just have to see how far they will let the Superstars go when it comes to deciding what they say on television.