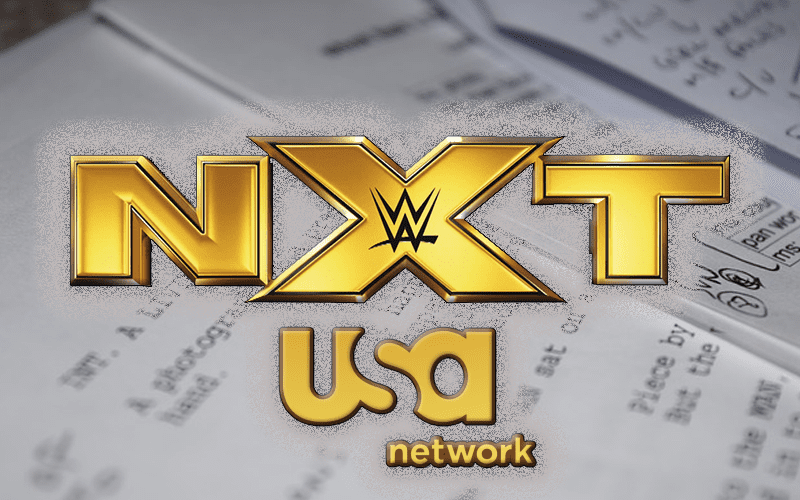 WWE’s NXT brand is likely to go through a lot of changes with their move to the USA Network. September 18th is set to be a big night where some longtime NXT fans could notice something is a bit different as well.

Dave Meltzer noted on Wrestling Observer Radio that NXT’s live two-hour show is going to be “heavily scripted.” This is a departure from the way it used to be in a manner of speaking. They really didn’t have much time for scripting because of the previous hour-long format. This is why wrestling was highlighted so much on the show.

Now with NXT being two hours they are bringing in more writers and things are going to be “heavily scripted.” As we previously reported, WWE actually gave certain Superstars some more room to flex their creative muscle last week as a couple of segments weren’t as tightly scripted as they would have been in the past.

Of course, on the other side is AEW who will send their wrestlers out for a promo with only possible bullet points. This is certainly a different way of looking at things. It will also be interesting to see which tactic ends up winning out in the end.