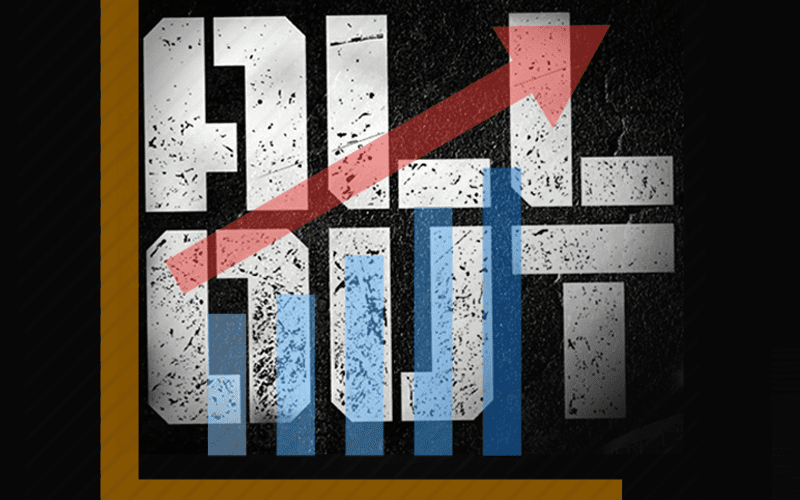 AEW All Out was a big night as the company returned for the second year in a row to watch a packed show in Chicago’s Sears Centre. How many people were watching at home?

The Wrestling Observer Newsletter has some preliminary numbers from the markets that have reported so far. It looks like AEW All Out did around 100,000 buys all together.

Traditional pay-per-view buys was around 28,000 which is down from Double Or Nothing’s 35,000. You must take into account the fact that some fans obviously used BR Live because that number is reportedly up.

It is not noted how much BR Live is up since Double Or Nothing because those numbers aren’t released. It was reported that Fite TV was a bit down in overseas markets, but they still pulled a respectable number.

The only straight number we have, which is U.S. television PPV, looks to be about 28,000 buys. Double or Nothing as of a few days after was closer to 35,000 and ended up 39,000, so this should have another ten to 12 percent added to that number when all is said and done. All this together would indicate something around 100,000

100,000 buys might not be amazing, but it does show an impressive starting point. AEW doesn’t even have national exposure on a weekly basis. Let’s see how good of a card AEW will stack for Full Gear after they had a month to built their stories on TNT.