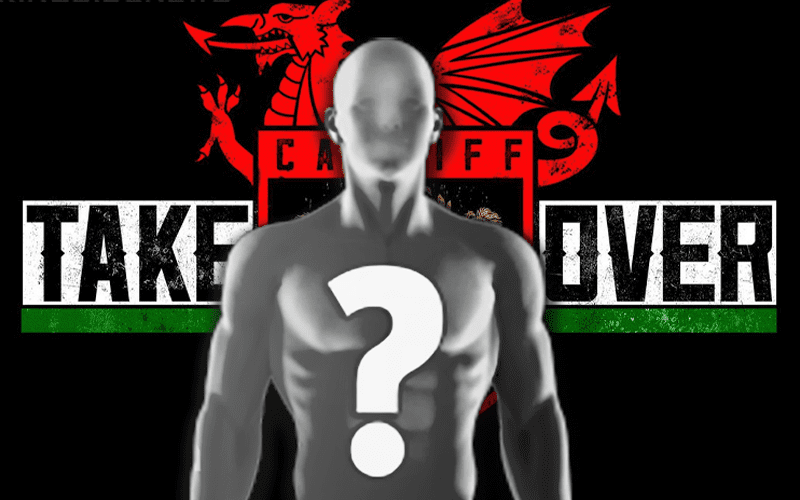 NXT UK had their second TakeOver special today live from Cardiff Wales. They had a lot of competition during a very busy day for pro wrestling, but the action definitely delivered.

Click here to check out our complete results from NXT UK TakeOver: Cardiff.

Zack Gibson and James Drake defended their NXT UK Tag Team Titles against Mark Andrews and Flash Morgan Webster as well as Mark Coffey and Wolfgang at the show. This match brought the crowd to several fever pitches throughout its duration.

This was a lengthy match with plenty of near falls as well. Mark Andrews and Flash Morgan Webster were huge favorites for the crowd in Wales. They fought hard and made history by winning the NXT UK Tag Team Titles which made them the first Welch champions in WWE History.