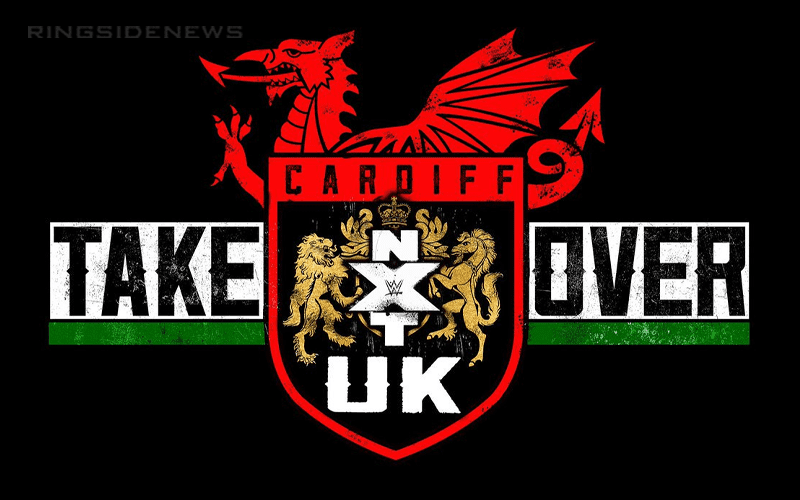 Tonight’s show is to be headlined by the NXT United Kingdom Championship bout between Walter and Tyler Bate. Walter’s cronies, Imperium, attacked Moustache Mountain a few weeks back, costing them the NXT UK Tag Team Championships. Bate returned some time later and began taking the fight to Walter. Trent Seven then also returned to even the odds a little and help Bate deal with Imperium. Tonight Bate and Walter go head-to-head for the NXT United Kingdom Championship, in which should be a spectacular match.

The other huge match tonight is Toni Storm defending her NXT UK’s Women’s Championship against Kay Lee Ray. Storm has had a strong run as Champion but Ray has earned her chance to take the belt from her. Since becoming number one contender, Ray has been doing a masterful job of getting inside the mind of Toni Storm. This is guaranteed to be a hard-hitting match but Storm is expected to retain.

TakeOver: Cardiff is sure to be a knock-down, drag-out card, not to be overshadowed by other wrestling happening today. So remember to follow along here or via the Ringside News app, and follow us on Instagram and Twitter. Enjoy the show!