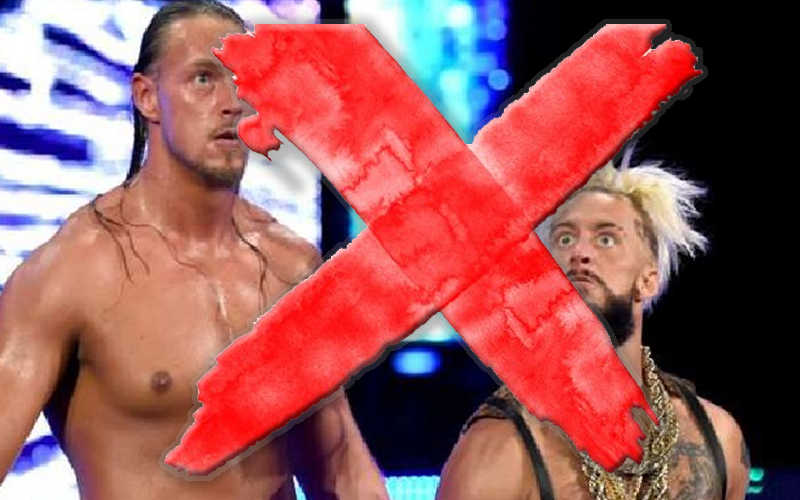 WWE needs to draw some serious attention to themselves and one rumor got a lot of attention today. Now it looks like there is even more to this story, because WWE is denying its even a story at all.

We previously reported via the Wrestling Observer Newsletter that WWE had reached out to Enzo Amore and Big Cass about coming into NXT. This might not be the case.

Mike Johnson from PW Insider is now reporting that he’s asked around about this rumor, and WWE has flat-our denied it is true.

In speaking to WWE officials today, we are told there is no basis on the story and that there have been zero discussions between the two sides.

This is very interesting. It was previously noted that Enzo Amore and Big Cass hadn’t accepted WWE’s offer, but one was reportedly extended.

When Enzo Amore was recently asked if he was interested in a WWE return, he replied that he couldn’t do the full-time schedule anymore. You can never rule out a huge surprise, but WWE isn’t admitting to any talks with Enzo Amore and Big Cass right now.