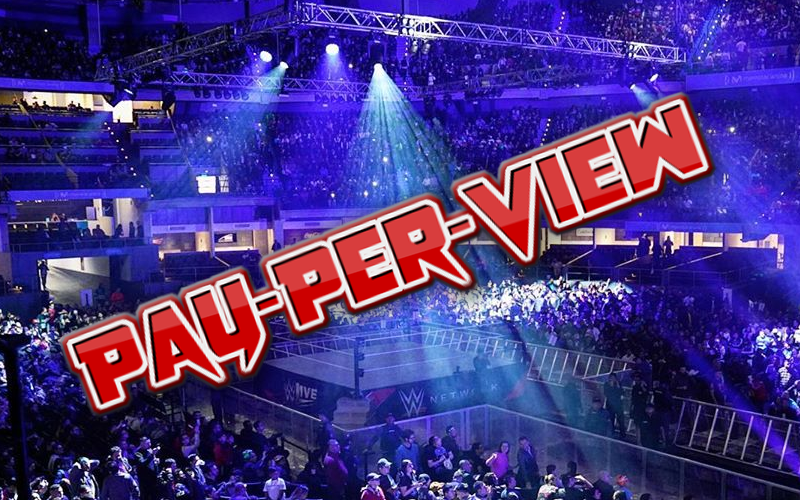 WWE’s SmackDown Live brand recently returned from a South American tour. This was a great success and they could be going back soon.

The Bogota Colombia house show actually sold out which is a rarity in WWE nowadays. The event was also full of passion for the business and a lot of people were talking about how great of a crowd they were.

The Wrestling Observer Newsletter noted that some people were talking about the company holding a taped show or pay-per-view from Colombia because of how fantastic their crowds are.

A lot of the talent was talking about how amazing the crowd was. There were even talk of a television show taped there or a PPV, or doing multiple shows next year, but for not the only thing certain is one show next year.

Whether they film a WWE Network special in Colombia or not, the company will be back. Their trip to Bogota was a huge energizer for the Superstars who got to work in front of that crowd who really loves pro wrestling.