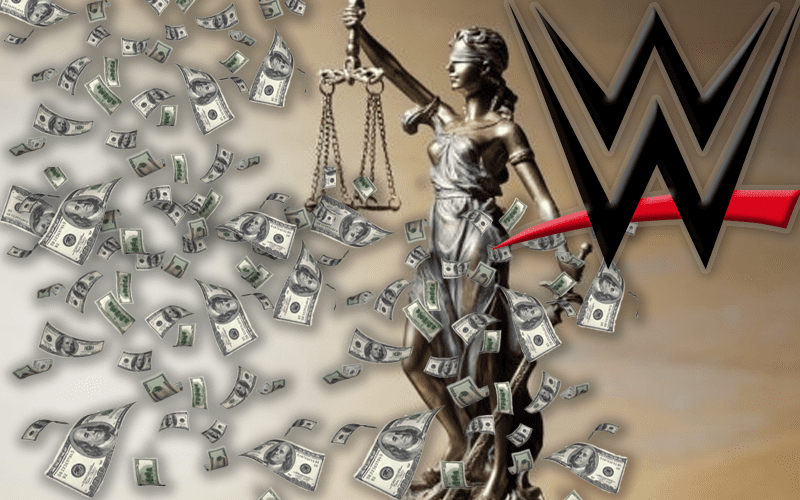 WWE pays their Superstars well, but they could be doing a lot better. Now a landmark case going on with the UFC could prove to help make that happen.

The Wrestling Observer Newsletter noted that WWE Superstars have said that they are paying close attention to a current UFC lawsuit going on. The basic gist of everything is that UFC fighters could be making a lot more money if they win the case which might set a precedent for WWE Superstars as well.

The argument being made against UFC in court is that fighters split about 26% of the revenue UFC generated in 2007, but it has dropped down even lower each year making it to 19.77% in 2013.

UFC fighters are underpaid and that is their point to prove in court. If they can do so then things could be much different when it comes to how funds are allocated. They also had some serious numbers to put things into perspective.

Testimony regarding UFC pay brought up a few notable things. Between September 1, 2011 and August 31, 2017, all the UFC fighters combined made $626 million. All the WWE wrestlers combined made about $400 million. During that same period, Floyd Mayweather made $638 million.

If they can win this case for UFC fighters then it could quickly translate to WWE Superstars as well. WWE is giving out increased wages with bigger contracts, but they could be sharing the wealth a lot more.

NXT Superstars are also set to receive a pay bonus once the company moves their brand to USA Network, but as we previously reported via Brad Shepard, it might take some time for that to happen.